LipoCure’s long-circulating liposomal doxorubicin nano-drug LC-100 will target solid tumors including cervical and endometrial, ovarian, prostate and breast cancers. The unique nano-liposome delivery technology is expected to significantly reduce exposure of entrapped drugs to susceptible healthy tissue while preferentially accumulating in sites of tumor growth due to enhanced permeability and retention (EPR) effects associated with solid tumors. In the preclinical studies run by the company, LC-100 has been shown to be as active as Doxil® and with a significantly better safety profile: improved efficacy in a mouse model and reduced hand and foot syndrome(palmar-planter foot erythrodysesthesia, PPE) in a rat model. Clinical trials for LC-100 are planned for the beginning of 2015. 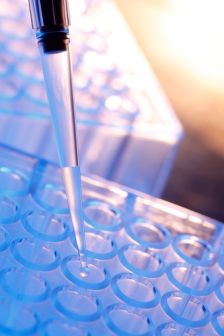